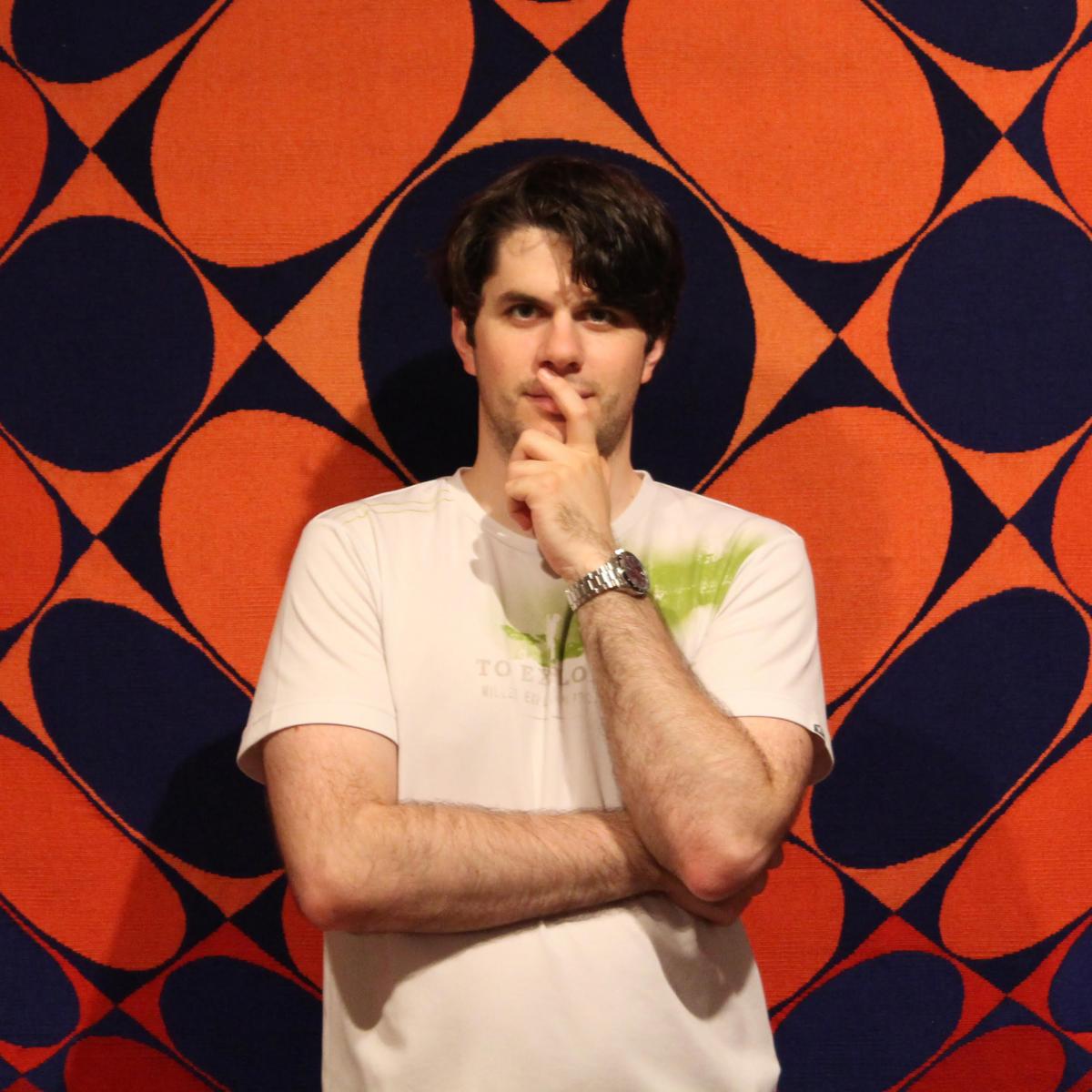 Why do armies operating in similar environments (e.g. temperate woodlands of Europe) wear markedly different dress? The primary function of military camouflage is generally understood to be concealment, however the vast diversity of camouflage patterns (over 600 patterns in the past century) suggests additional design factors. One hypothesis is that camouflage patterns can also act as signals of alliance and aiding soldiers to distinguish friend from foe. On the other hand, newly independent states can endorse their identity by issuing distinctive camouflage. In both cases, designs must remain constrained to function as adequate concealment. The aim of this presentation is to show how a phylogenetic model can be useful for testing these hypotheses. In order to quantify similarity between patterns, we used methods derived from computer vision to compare their texture and colour. Camouflage of countries can be represented as phylogenies; temporal information (e.g. when patterns were issued) is readily available. Using two cases studies – the post-Cold War changes in East European camouflage and the emergence of Post-Yugoslavian patterns – I will demonstrate how certain "design drifts” can be detected throughout the history of camouflage uniforms.