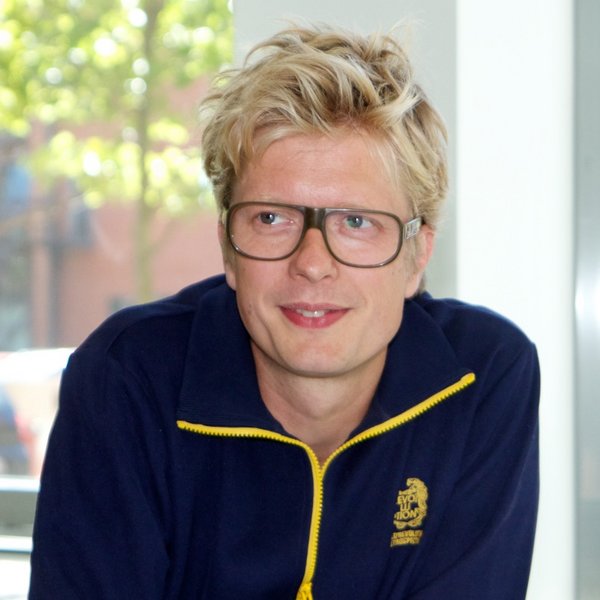 The standard story about human collaborative joint action has often taken the point of departure in one of two alternative approaches: 1) a more mentalistic stance suggesting that joint action entails a level of shared representations based on capacities for theory of mind and perspective taking (e.g. Tomasello et al 2005), or 2) an anti-representational approach emphasising low-level mechanisms of motor coordination and synchronisation (e.g. Richardson et al 2007). To draw a rude caricature of these approaches one assumes joint action to entail that we are “similar on the inside” while the other entails that we are “similar on the outside”. In this talk, I will present experimental work in progress that investigate collaborative problem solving in situations where optimal solutions seem contingent on the extent to which collaborators contribute different actions, perspectives, experience or cognitive styles. In other words, I will suggest that some classes of joint problems afford some element of cognitive diversity. In previous research diversity has been associated with personality traits, but I will suggest that diversity can also be stimulated in several (more dynamic) ways in contexts of social interaction, e.g. in the way collaboration is orchestrated or how groups are assembled in larger networks.